2021 is the 30th anniversary of the Americans with Disabilities Act 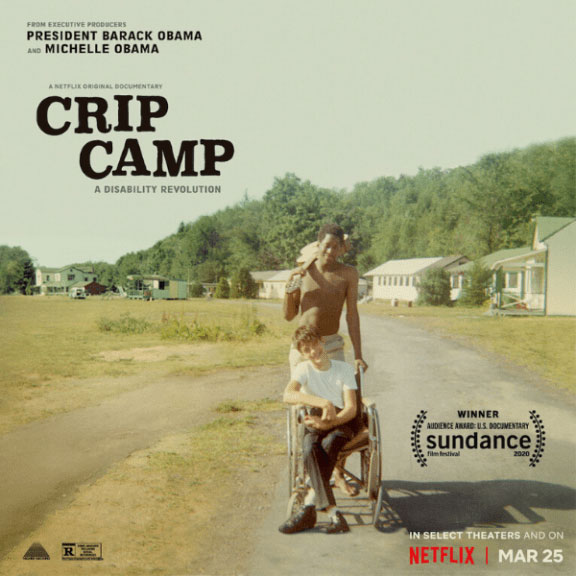 Feb. 9 will feature a virtual watch party from 10 a.m. to noon for the documentary “Crip Camp: A Disability Revolution," featuring Heumann.

You can watch the film here:

Not an official Panthers event, but brought to our attention by EBGP board member Helen Walsh 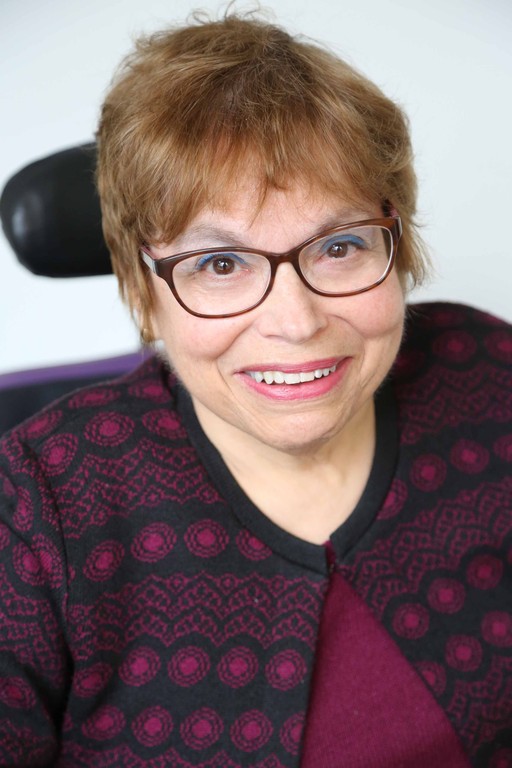 UNIVERSITY PARK, Pa. — Judy Heumann (left) contracted polio when she was 18-months of age, and at the age of five years old, she was denied the right to attend school because she couldn’t walk, and was told she was a fire hazard. She did not accept that vision for her future, nor did she accept that type of glib judgement for anyone else.

Driven by her own experience, Heumann is recognized internationally as a life-long advocate for the rights of disabled people and has served in many capacities including special adviser for international disability rights in the U.S. State Department; assistant secretary of education for Special Education and Rehabilitative Services in the U.S. Department of Education and the first adviser on Disability and Development for World Bank.

Heumann, along with the Penn State community, will commemorate the 30th anniversary of the Americans with Disabilities Act (ADA) with a pair of virtual events.

Heumann’s work is highlighted in the documentary film, “Crip Camp: A Disability Revolution,” executive-produced by former President Barack Obama and first Lady Michelle Obama, directed by James LeBrecht and Nicole Newnham, and the winner of the Sundance 2020 Audience Award for U.S. Documentary.

The film tells the story of Heumann and a group of teen campers in the 1970s who were inspired to join the fight for disability civil rights after attending Camp Jened in Hunter, New York.

The ADA, signed by former President George H.W. Bush in 1990, was designed to enforce efforts to increase physical accessibility for people with disabilities and only came to fruition because of Heumann and an entire movement of determined individuals who for years organized cross-country rallies, sit-ins, sleep-ins and hunger strikes, and would not be deterred.

“This fight has been for my whole life. My mother was searching and inquisitive, she found ways for me to get an education, a camp I was allowed to go to. This fight has not just been me. It has been a community moving forward,” Heumann said. “The fight today includes COVID-19, mental health awareness and the Black Lives Matter movement and our voice is increased when legislators realize how these issues are relevant to the larger community.”

Marcus Whitehurst, vice provost for Educational Equity at Penn State, said there is importance in hosting both events for Penn State and the surrounding communities.

“As Penn State continues to focus on advancing inclusion, equity and diversity, it is imperative that disability is recognized as part of that conversation and initiative. This involves an ongoing and careful review of the experiences and perspectives of individuals with disabilities engaging our University,” Whitehurst said. “We continue to see an increasing number of students with disabilities entering college, and this is due in large part to landmark civil-rights legislation like the ADA, and disability rights activists like Judy Heumann. We also recognize that hidden disabilities account for the majority of disability types at Penn State. Going forward, we hope to continue to ensure that individuals with disabilities do not encounter physical barriers, but also we aim to target and minimize attitudinal barriers surrounding disabilities, so all individuals have equal opportunity for long-term success.”