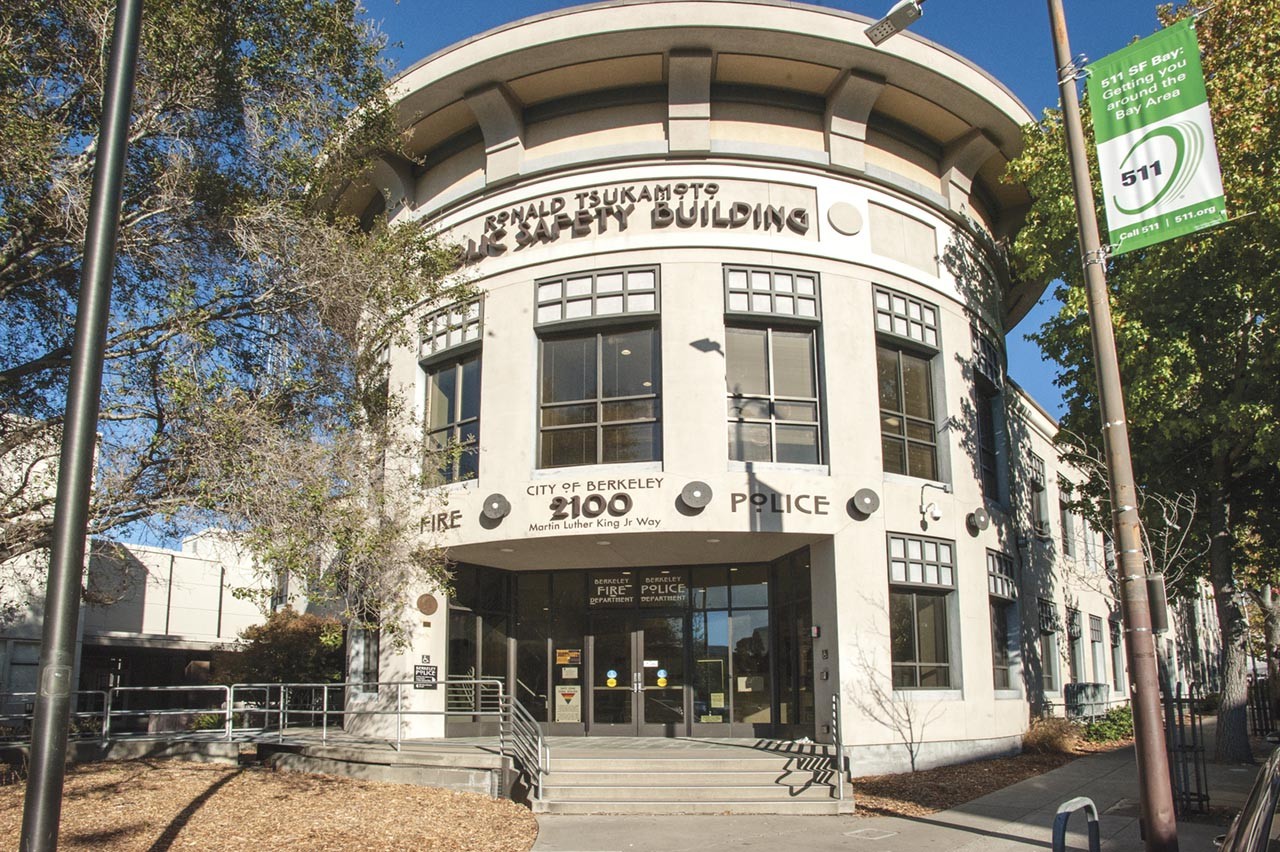 Gray Panthers of Berkeley and the East Bay (aka EBGP) meets every Wednesday at 1:30 by phone or Zoom. This very afternoon: 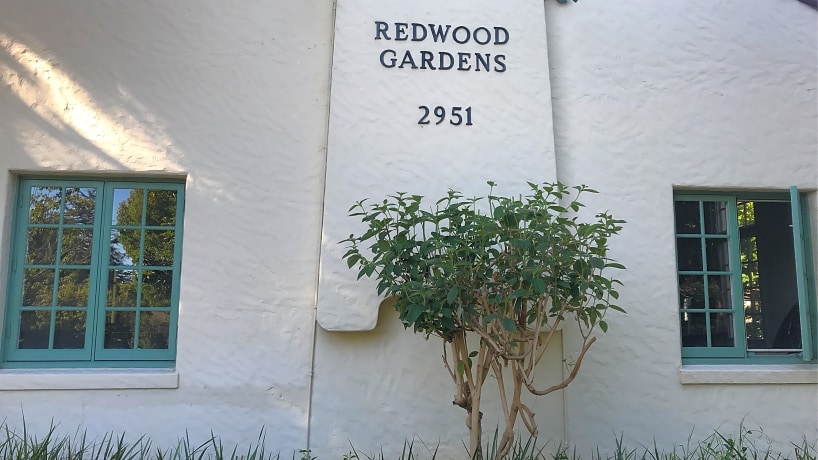 Explore the links on this page to learn more about our many allies and campaigns we are part of.

Your RSVP on this page is appreciated but not required. If you do RSVP we'll email a link with full access info for the call.

One tap mobile
+16699006833,,85884943363#,,,,,,0#,,446231# US (San Jose)
====> BERKELEY EAST BAY ACTION ALERTS - NEWS - RESOURCES
Notes from California Alliance of Retired Americans (we are members):
ACTION ALERT - Berkeley's Equity and Affordable Housing Preference Policy  - https://www.opentownhall.com/portals/257/Issue_9777/survey_responses/new
--- Fill out by Jan 15 City Questionnaire and Healthy Black Families Questionnaire
UPDATE ON EVICTION/MORATORIA and RECOMMENDATIONS ABOUT HUD TO THE BIDEN ADMINISTRATION -  from National Low-Income Housing Coalition (national alliance of HUD Tenants is a member)
https://www.nhlp.org/wp-content/uploads/Extended-CDC.pdf
https://www.nhlp.org/advocacy-and-litigation/advocacy
PARTIAL NOTES AND CONCERNS RAISED BY RESIDENTS OF AFFORDABLE SENIOR HOUSING COMMUNITIES Jan 12, 2021.
Redwood Gardens Findings to date
Under-staffing; multiple positions empty - No on-site night time manager to report problems to
Former amenities (holding packages at front desk for pickup) no longer available; confusion
Multiple Units (up to six reported so far)  left vacant
COVID-19 sanitizing of public spaces/elevators,  at best 2x a week
Hundreds of visitors each week come through the halls and are not asked to wear masks or sanitize
Lack of cleaning; maintenance of common areas
Marketing materials misleading or incorrect about size of units
Confusion or silence among remaining staff as to intentions of new owners
Bureaucratic mass communications/letter to tenants are sterile
Death of community members not reported
Application for California Tax credit financing of remodeling approved for 2021; previous renovations completed 3 years ago - debt still not paid off.
Harriet Tubman - (not verified since early summer)
Some issues reported:
understaffing
empty units
application for Tax credit financing in 2020 approved for renovations
active marketing of HT luxury apartments with no mention of Section 8 or income requirements
https://www.harrietttubmanapartments.com/apartments/1bedroom1bath
Long-time repairs and understaffing improved last spring and summer when purchased by Foundation Housing and a another partner.  New owners did not notify residents that had purchased; former owners never said it was for sale. Result was resident leaders did not know who owned or who to turn to.  GP did some research as to local oversight agencies (which turned out ot be in Oakland), and resident leader Elaine Bloom got improvements going).
BACKGROUND NOTES
From 2017 to 2019, Eileen Joyce and Elaine  Bloom raised many concerns about Harriet Tubman Terrace, the owner and the management company.  The owner was refinancing the property multiple times, no one could remember who the owner was, certain repairs went years without fixing.  The manager didn't know who owned the place in 2019 when rumors that it sold flew around.  When Covid started, staffing dropped to one person half-time; whole sections of the common spaces were off limits.
In late summer, Redwood Garden residents received notice they were being bought by Foundation Housing out of Maryland and Pennant Housing, a partner.  FH and another partner had already bought Harriet Tubman in 2019.
Previous owners, Michael's Military Housing through an LLC, have been sued in other states for poor, substandard maintenance of housing for military personnel. Redwood Gardens was previously owned by CSI,
The multi-billion dollar affordable housing industry and the equally large nursing home industry show disturbing trends that are undermining the health and well-being of the people entrusted to their care. Corporate owners now dominate, both industries with vast chains of properties and hundreds of thousands of units, hidden to their residents behind the names of LLCs and small scale partnerships.  Like hotels and restaurant chains, and like nursing homes, do they squeeze out more profits through understaffing and undermaintaining their local facilities?  There are reports (see PBS and Shelterforce articles) of fraud and conspiracy to defraud through Tax Credit financing deals.  ready to buy, sell, and refinance in ways that take advantage of cheap low-interest loans and tax deductions, and tax deductions at every step of the way.   This is all well documented in the nursing home industry.
We are concerned by what has been happening in Berkeley to two long-established senior affordable housing communities, specifically Redwood Gardens Apartments and Harriet Tubman.
Terrace.  Residents and resident council members have brought many issues to Gray Panthers' attention over the past year.
Foundation Housing and a partner bought Harriet Tubman Terrace from a subsidiary of Michael's Military Housing LLC in 2019 without any notice to the residents before or since that we are aware of.  Harriet Tubman residents could still not verify the name of their owner in summer of 2020, but several long-time repairs and lack of staff have been improved substantially.  Subsequent reports say it was bought for $30 million. Several apartments are currently advertised at market rate. which raises the question of whether units were kept vacant for that purpose, and what are the HUD Section 8 and Low-Income Tax Credit requirements for affordability that Harriet Tubman should be maintaining?
WHEN
January 13, 2021 at 1:30pm - 4pm
WHERE
Online